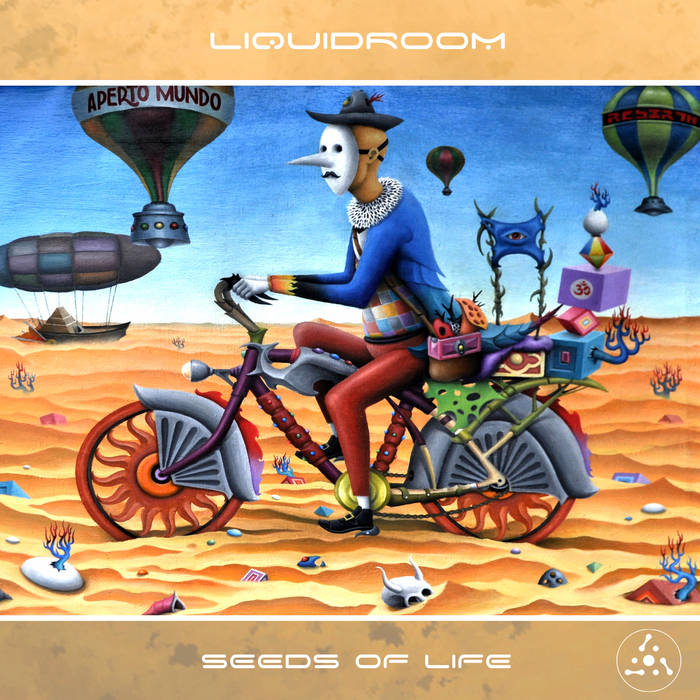 Alexander Liquidroom is a painter and musician. He began to get involved in electronic music in 2007 and initially in search of his
individual style, he wrote tracks in completely different genres, until he settled on the psychedelic sound. As a result, his style is Psychill and Ambient with elements of trance, dub, and breaks. Music for him, as an addition to the surreal
canvases. In 2016 he became a member of the musical group Silly
White, participation in which also influenced his work. He began to use live ethnic samples recorded on
rehearsals and in the studio. He records percussion, kalimba, domra, and harmonica. As a result, his tracks were transformed, they sounded in a new and
it turned out another experiment, which he is ready to continue again and again ...

Bandcamp Daily  your guide to the world of Bandcamp